Showing posts from June, 2019
Show all

US Power Grids, Oil and Gas Industries, and Risk of Hacking 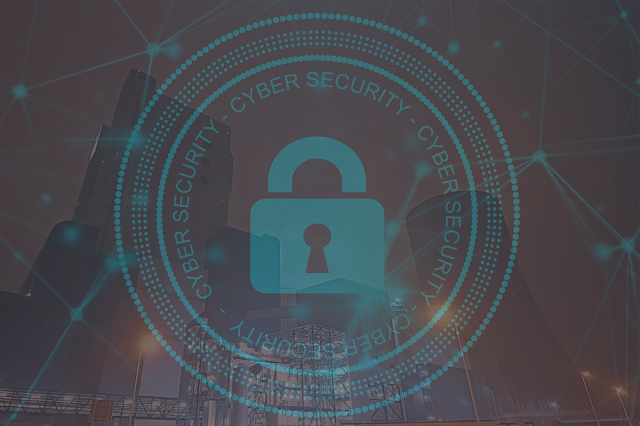 A report released in June, from the security firm Dragos, describes a worrisome development by a hacker group named, “Xenotime” and at least two dangerous oil and gas intrusions and ongoing reconnaissance on United States power grids.

Multiple ICS (Industrial Control Sectors) sectors now face the XENOTIME threat; this means individual verticals – such as oil and gas, manufacturing, or electric – cannot ignore threats to other ICS entities because they are not specifically targeted.

The Dragos researchers have termed this threat proliferation as the world’s most dangerous cyberthreat since an event in 2017 where Xenotime had caused a serious operational outage at a crucial site in the Middle East.

The fact that concerns cybersecurity experts the most is that this hacking attack was a malware that chose to target the facility safety processes (SIS – safety instrumentation system).

For example, when temperatures in a reactor increase to an unsafe level, an SIS will automatically start …
Read more

Causes of, and Ways to Prevent, Water Hammer in Industrial Piping Systems 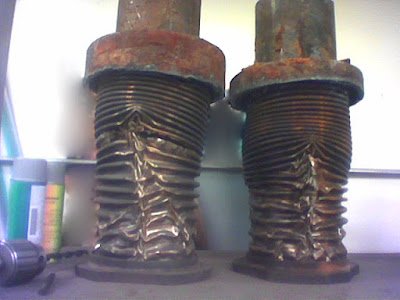 Very strong pressure pulses or surges, also referred to as water hammer (also know as hydraulic shock or fluid hammer), often occur in fluid-conducting pipes. The stresses on the pipes, valves and apparatus can be so high that the equipment concerned is damaged – or in extreme cases actually bursts. Before effective measures can be taken to combat this problem, it is important to analyze exactly which kind of water hammer is involved and what causes it. Yet no matter how carefully a facility is planned and constructed, the risk of pressure surges cannot always be completely ruled out, particularly if the plant is modified or extended or the operating mode changes frequently. If the plant components are designed with sufficient stability, half the battle is won.
Causes of Water Hammer
Water hammer in pipes can have a variety of causes. A basic distinction is drawn between hydraulic water hammer and thermal water hammer.
Hydraulic Water Hammer and Cavitational Hammer
If a globe valve (e.…
Read more
More posts